This content is protected, please login and enroll course to view this content!
Prev 26 a Gita 3.22-25 No karma to be done by Bhagavan but still karma is done
Next 26 c Q and A (Dharma, Rebirth) 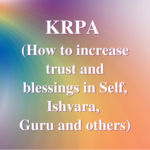 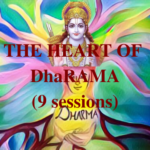 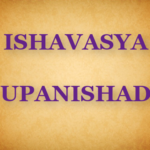